This article deals with the teachings in the medieval period and the kind of relationship teachers had with their students. It also sheds light on how to a significant extent, the literary culture of the Middle Ages was a complicated one involving violence.

The author starts with the story of Abelard and Heloise. Abelard was Heloise’s teacher but soon the teacher and student duo were having an affair and how the girl’s family dealt with it. She further continues that in Middle ages it was presumed the desire, suffering, and fear were a fundamental part of the teacher-student relationship, and not simply because they were barbaric or uncaring towards their young. They understood that corporal punishment could make pupils rebellious and that teachers could take advantage of their authority to exploit their students’ affection but also believed that dread, love, and pain; in moderate doses and being restricted to their imagination could also make it work for their best.

Stereotypes associate the Middle Ages with the unthinkable use of violence, unenlightened discipline, and retrograde hierarchies. Even the medieval lessons featured vivid violence, rape as a plot device, leaving women victims who were mostly silent and offstage. Thus to a significant extent, the literary culture of the Middle Ages was rape culture. The author concludes that we must not presume that boys who read stories of rape always identified with the perpetrator as they raised their voices against them in a rhetoric manner. Further, she emphasizes on Heloise was a very capable woman who did try to steer her future to its best course through her hard work and was equal to her teacher Abelard.

Ostentatiously: in a pretentious or showy way designed to impress
Appease: assuage or satisfy (a demand or a feeling)
Transgression: an act that goes against a law, rule, or code of conduct; an offense
Narcissistic: having or showing an excessive interest in or admiration of oneself and one’s physical appearance
Nubile: (of a girl or young woman) sexually mature; old enough for marriage
Dread: anticipate with great apprehension or fear
Oblates: a person who is dedicated to a religious life, but has typically not taken full monastic vows
Pedagogical: relating to teaching
Salacious: having or conveying undue or indecent interest in sexual matters
Antiquity: an object, building, or work of art from the ancient past

This article discusses the viewpoints of the author about his disappointment with Elon Musk’s SpaceX launch (Falcon Heavy, world’s most powerful rocket) as he believes that the resources spent on this could have been used for the upliftment of humanity.

He starts with how the story about Elon Musk launching a sports car into space dominated all the mainstream news sites rather than the news of 80 people being killed in Syria the same day. He states that Musk expects the rocket and his car would orbit the sun for hundreds of millions of years, though some experts have speculated that they will disintegrate within a year. This event attracted phenomenal publicity meanwhile for Syria nobody seems to care about those hundreds of thousands of refugees who may be forced to return to unsafe homes amid “global anti-refugee backlash”.

The author feels that there is, perhaps, no better way to appreciate the tragedy of 21st-century global inequality than by watching a billionaire spend $90m launching a $100,000 car into the far reaches of the solar system only because Mr. Musk believes that silly and fun things are an important part of life and anyone who says that this act was a sheer waste of resources would be tagged as a killjoy. He considers that the idea of reaching Mars sound exciting but it’s important to have our priorities straight. This money could be used for the betterment of humanity.

He also raises the point that some people might argue that it’s Elon Musk’s own money and he has the right to use it as he pleases. To counter this argument the author states that Mr.Musk is rich enough to afford these indulgent pet projects because there are gross social inequalities in our system but he further explains us how Tesla generates its revenue from us and thus it’s important to us how he spends his money. The author concludes that silly and fun things are important but while there are humanitarian crises such as that in Syria, nobody can justify vast spending on such rocketry experiments.

Hurtling: move or cause to move at high speed, typically in an uncontrolled manner
Disintegrate: break up into small parts as the result of impact or decay.
Ponder: think about (something) carefully, especially before making a decision or reaching a conclusion
Colossal: extremely large or great

This article focuses on the hyper-globalisation movement by economists at a crucial time like now and the right and left-wing political parties and their stances. The author expresses that he and other fellow economists warned about the consequences of pushing economic globalisation beyond the boundaries of institutions that regulate, stabilise, and legitimise markets. Hyper-globalisation in trade and finance that were intended to create seamlessly integrated world markets actually tore domestic societies apart.

The author is surprised as to how right-wing politics has swept the world. He observes that globalisation accentuates class divisions between those who have the skills and resources to take advantage of global markets and those who don’t. The topic of class divisions has been a strong point for the left party but have been unable to be benefited by the challenge of Globalisation.
Latin American democracies experienced globalisation mostly as a trade and foreign-investment shock, rather than as an immigration shock rather than extensive immigration like other countries thus having a strong foothold for Left-wing parties.The only exceptions for this case are Greece and Spain. The author expresses that the reason for the decline of the left wing politics is because of the absence of a clear program to refashion capitalism and globalisation for the 21st century.

According to the author the start of free capital mobility especially of the short-term kind as a policy norm by the European Union, the Organization for Economic Cooperation and Development, and the IMF was arguably the most fateful decision for the global economy

He emphasises that the crucial difference between the right and the left is that the right thrives on deepening divisions in society – “us” versus “them”; whereas the left, when successful, overcomes these cleavages through reforms that bridge them. If they are removed from the scenario the field will be left wide open for populists and far-right groups, who will lead the world as they always have into deeper division and more frequent conflict between various groups.

Backlash: a strong negative reaction by a large number of people, especially to a social or political development.
Predominantly: mainly; for the most part.
Prominence: the state of being important
Demagogue: a political leader who seeks support by appealing to popular desires and prejudices rather than by using rational argument.
Resurgence: renewal, revival
Austerity: difficult economic conditions created by government measures to reduce public expenditure.
Enthroning: install (a monarch or bishop) on a throne 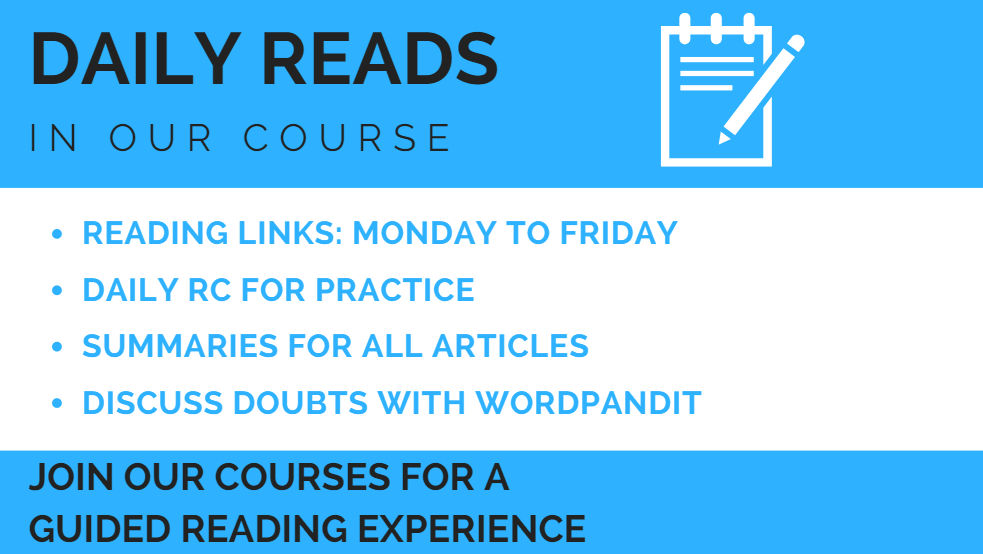