2. George Kurian appointed as Vice-Chairman of National Commission for Minorities. 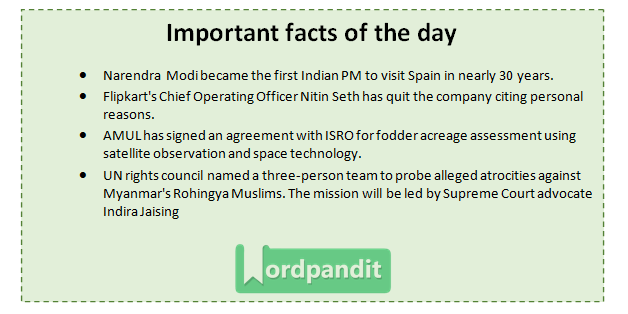